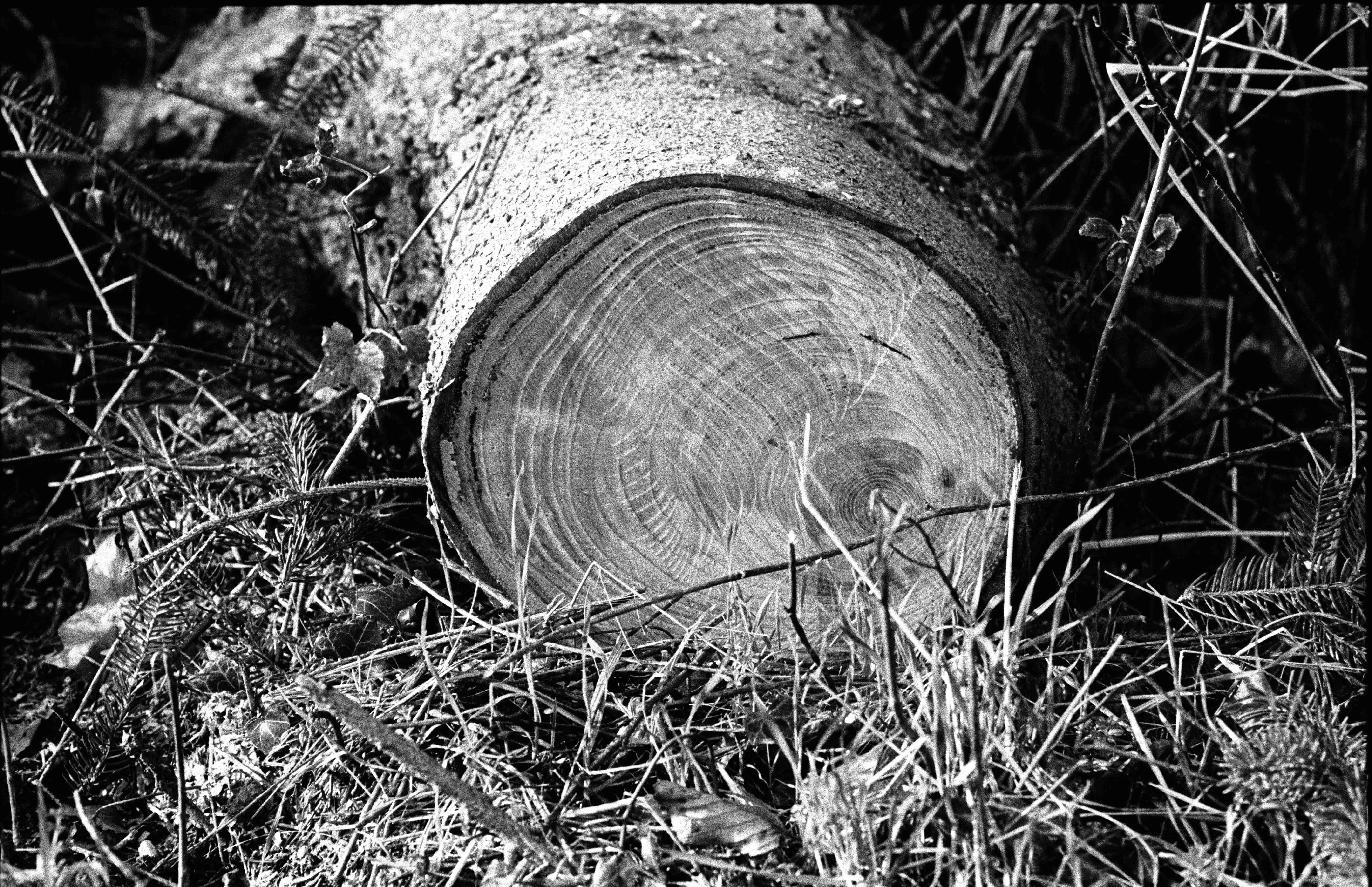 You want wonderful tones and a perfect density curve? Even with sensitivities of up to two f-stops above the rated film speed?

In contrast to conventional push developers, SPUR TRX 2000 is characterized not only by unusually good shadow
detail, even at maximum film speed, but also by tonal values which are otherwise only possible when developing
to nominal film speed. The difference to our push developer SPUR Speed-Major is that, above all else, the tonal values and density curve have been optimized as much as possible. For this purpose, SPUR TRX 2000 was tuned to a slightly smoother contrast, so that in some films the highest achievable film speed is slightly lower than in SPUR Speed-Major. Tones and density curve, however, are significantly improved. Furthermore, the SPUR TRX 2000 delivers fine-grained and extremely sharp results.

As example photos we show some nature and landscape photos, taken with the Kodak Tri X (35mm-film) with a
sensitivity of ISO 1600/33°. The pictures received only a tonal correction, no further editing was done. In order to
demonstrate the tonal quality at this film speed, we show for comparison one of the pictures also as raw scan
(without any processing, thus also without tonal correction). The 100% representation represents an image size of approx. 1.10m x 1.60m.

SPUR TRX 2000 is offered as a 100 ml, 250ml and 500ml bottle. Since the dilutions at nominal film speed are very
high, developing is very inexpensive.

So far, we have only tested the push sensitivities for some films, and only for the films listed with several film speeds
in the development chart. If only one film speed is listed, it will conform to the ISO standard or zone system, even if
it is higher or lower than the nominal film speed, which is not always correctly stated by the film manufacturer.
Rollei RPX 400 reaches ISO 800/30° according to the ISO standard, JCH Street Pan 400 only ISO 80/20°.
Other sensibilities will be tested on the pushable films. The datasheeat will therefore receive updates. 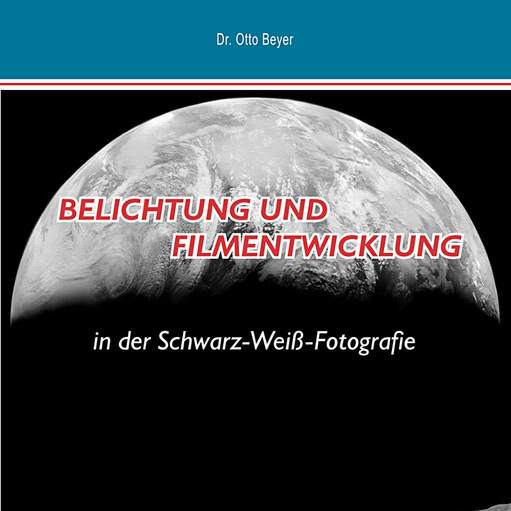 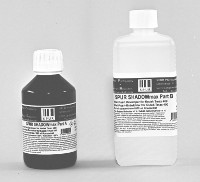 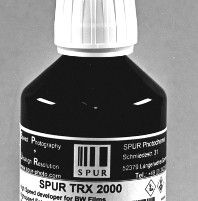 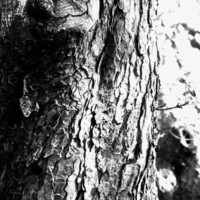 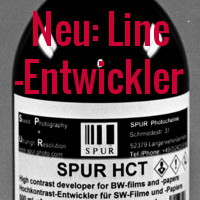 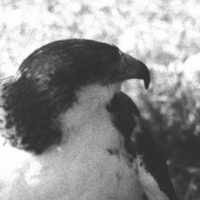